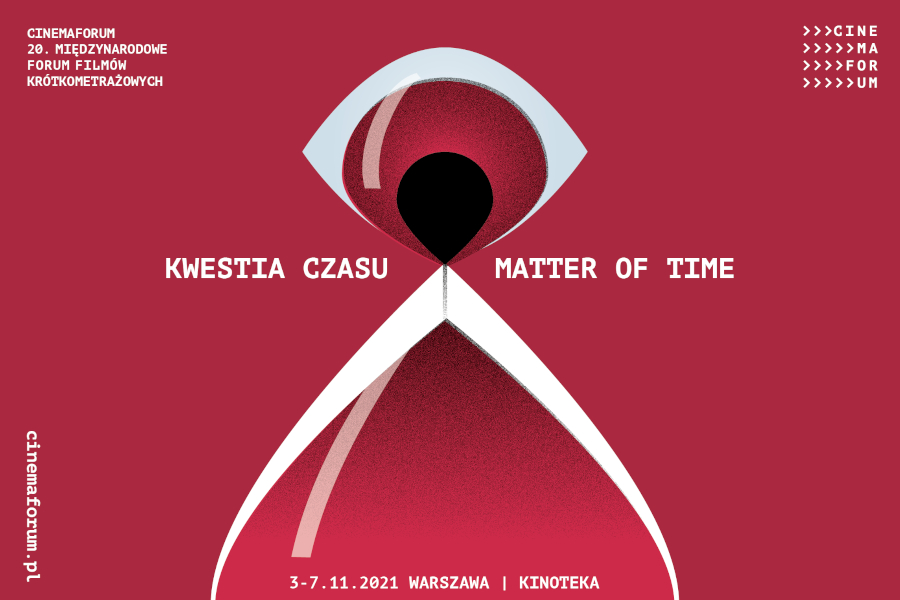 Tickets for all screenings can be collected on the screening day at the festival office in Kinoteka.

On November 7, the final ceremony during which will take place:

previousCall for entries for the 20th CINEMAFORUM begins
nextThese are the winners of the CINEMAFORUM – the 20th International Short Film Festival!