Call for entries for the 20th CINEMAFORUM begins 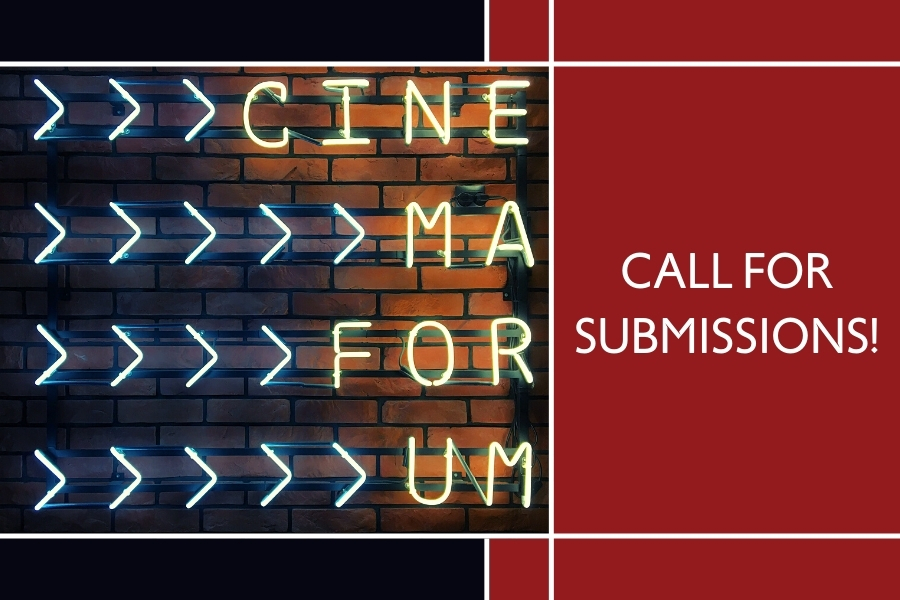 The call for films for the Main Competition of CINEMAFORUM – the 20th International Short Film Forum – runs until September 20th 2021.

The Competition is open to feature films (including animations) representing all film genres. The subject matter is unlimited. The organizers are waiting for films produced after January 1, 2020 whose length does not exceed 40 minutes.

Films qualified for the competition will be judged by a jury composed of professional film and television creators and specialists in the field of cultural dissemination.

– We all hope this year we will meet in the cinema, but the best short films from Poland and the world will stand up to scrutiny everywhere. After last year’s experience, we will use both traditional screenings and online space to reach a wide audience with our program. All the more I encourage you to submit – there is no better place to celebrate the rebirth of life after the pandemic than a film festival – says Błażej Hrapkowicz, the festival director.

In order to submit a film to the competition, read the regulations, fill out the form and send it to the organizers electronically.

CINEMAFORUM – 20th International Short Film Forum will be held on 3-7 November 2021 in Warsaw.

The organizer of the festival is FILMFORUM Association.