The selection of films for the 19th CINEMAFORUM has started 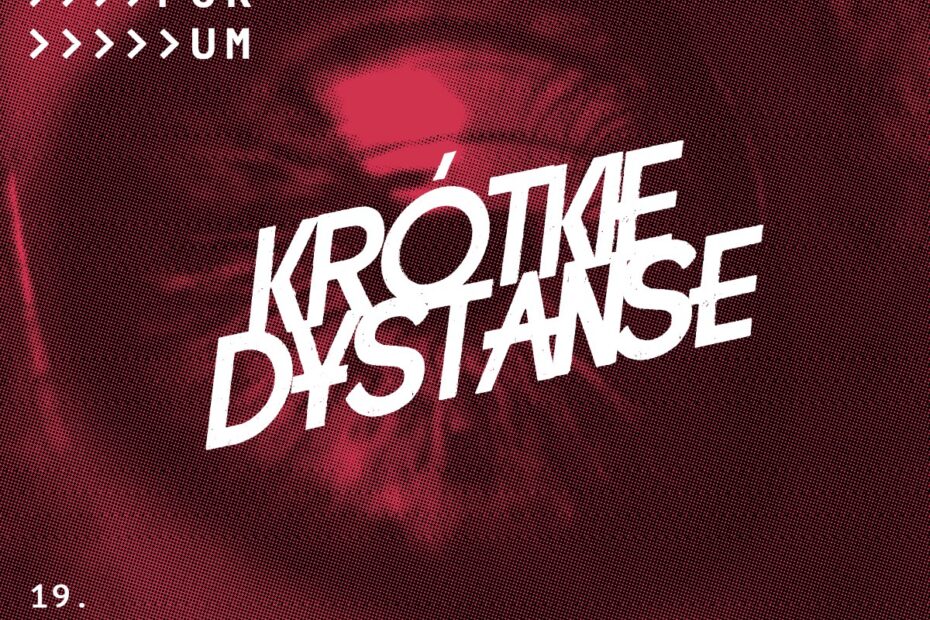 The movie selection for the Main Competition at CINEMAFORUM – the 19th International Short Film Forum will last until October 12, 2020. The best films will compete for the Grand Prix, financed by the Capital City of Warsaw.

Feature films (including animations), representing all film genres, may take part in the Competition. The subject of the films is arbitrary. The organizers are waiting for films produced after 1st of January 2019. The length of the movie cannot exceed 40 minutes

The films qualified for the Competition will be assessed by a Jury chaired by Janusz Zaorski. The jury consists of professional film and TV makers and specialists in the field of promoting culture.

CINEMAFORUM is one of the oldest Polish festivals dedicated to short films. We treat this sphere of cinema as an independent, full-fledged part of art, not just an exercise before the full-length debut. A short film can be like a great story, where the short form is an advantage and an opportunity, not a burden. We are waiting for titles that take us on a journey for thirty minutes, sometimes less, and actually show the whole world – says Błażej Hrapkowicz, Festival Director.

CINEMAFORUM – the 19th International Short Film Forum will be held for 4 to 8 of November 2020 in Warsaw. The main festival facility will be KINOTEKA in Warsaw.

All events will be held in a sanitary regime, in accordance with applicable regulations. The guidelines from the Minister of Culture and National Heritage for the organizers of cultural and entertainment events during the SARS-CoV-2 virus epidemic in Poland will be in force during the CINEMAFORUM.

***
The festival is organized by the FILMFORUM Association.

The project was co-financed by the Minister of Culture and National Heritage from the Culture Promotion Fund and by the Capital City of Warsaw.

The festival is co-financed by the Polish Film Institute.

Educational activities accompanying the Festival are supported by the ERASMUS + European Union Program.

The program of industry events as part of the “INTERFILMLAB 4.0” series is co-financed by the Minister of Culture and National Heritage from the Culture Promotion Fund and by the Enterprise Europe Network Central Poland at the Łukasiewicz Research Network – IMBiGS.