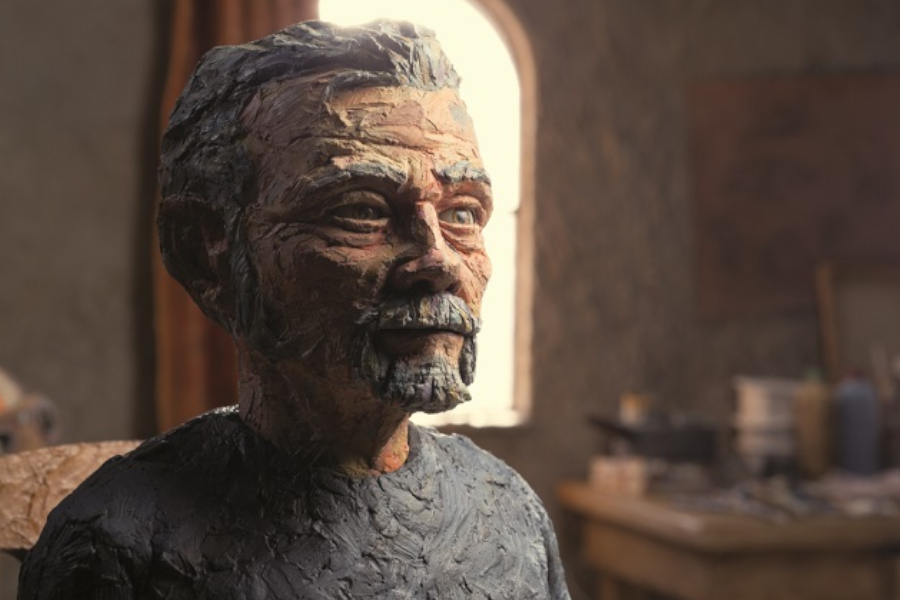 The Jury of the Main Competition composed of: Janusz Zaorski (chairman), Zofia Domalik, Bartosz Kruhlik, Anna Limbach-Uryn and Mateusz Pacewicz decided to award the Grand Prix to the film “Memorable” directed by Bruno Collet for a touching image of the disintegration of reality, presented in a precise and coherent form painting. The GRAND PRIX award was financed by the Capital City of Warsaw.

Jury members also awarded two distinctions. The first went to the Egyptian-French-Belgian-Qatari co-production, entitled “I am afraid to forget your face” (dir. Sameh Alaa) for a story about love and death, sparing in its form, which could only have happened in the Islamic culture. And for the fact that less is more in the cinema. The second award went to the German-Palestinian film “Maradonna’s Legs” by Firas Khoury for a witty story about the power of childhood dreams contrasted with the oppression of reality.

The winners of the 16th edition of the Jan Machulski were:

– in the “Best Film” category: Dmytro Sukholytkyy-Sobchuk for directing and Jerzy Kapuściński and Ewa Jastrzębska for producing the film “Sztangista / Weightlifter“;

The film director’s award was financed by the Polish Film Institute.

The award for film producers was funded by the FILMFORUM Association.

The financial award is funded by the Polish Filmmakers Association.

The founder of the financial award is the FILMFORUM Association.

The award is funded by PANAVISION POLSKA in cooperation with the PSC Society of Cinematographers.

The financial award is funded by the Polish Association of Editors PSM.

The financial award is funded by the Association of Polish Stage Artists ZASP.

The founder of the financial award is the ZAiKS Authors’ Association.

The financial award is funded by the Polish Filmmakers Association.

The founder of the financial award is PLATIGE IMAGE.

During the closing ceremony of CINEMAFORUM, the winners of the 4th edition of the Mazowiecki Scenario Competition SCRIPT WARS were also announced. The jury consisting of: Ewa Puszczyńska, Natalia Koryncka-Gruz, Robert Bolesto, Magdalena Ulejczyk, Anna Spisz and Ada Bogdziewicz-Spanevello in recognition of the high level of this year’s competition, apart from the regular prizes, decided to award two Honors.

Winners of the 4th edition of SCRIPT WARS:

This year’s edition of CINEMAFORUM was held online on the mojeekino.pl platform on November 4-8.

The program of industry events as part of the “INTERFILMLAB 4.0” series was co-financed by the Minister of Culture and National Heritage from the Culture Promotion Fund. The organizers of the project are: KOSMOPOLIS Institute Foundation for Science Culture and Education in cooperation with the Enterprise Europe Network Center at Łukasiewicz – IMBiGS and the Film Culture Center of Andrzej Wajda.